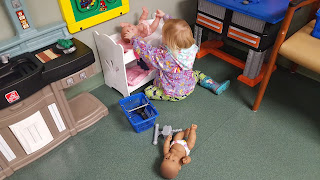 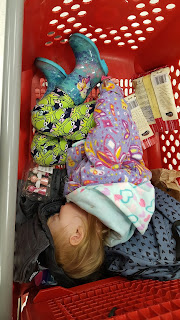 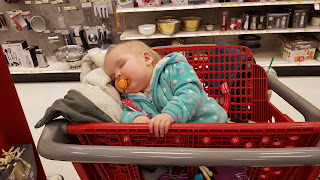 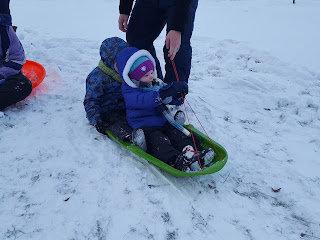 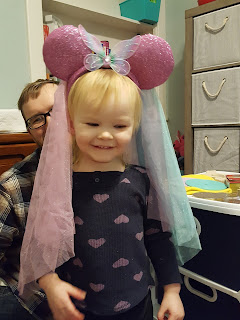 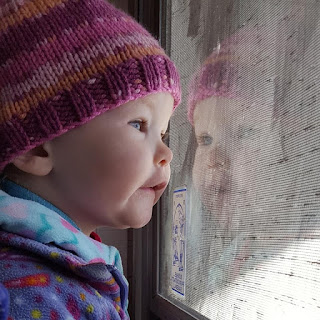 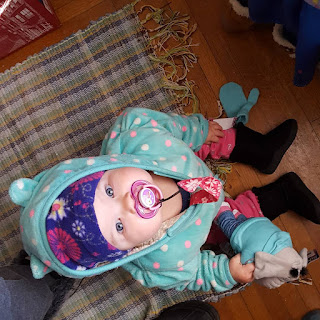 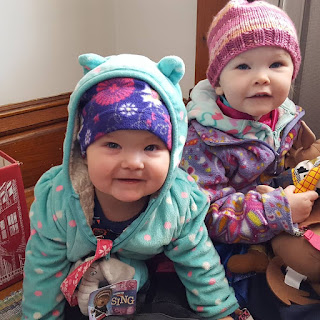 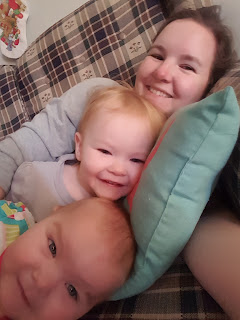 AED in the House

I realized I didn't mention this in the last update, but we did get an AED (Automated External Defibrillator) for this kid. The insu... 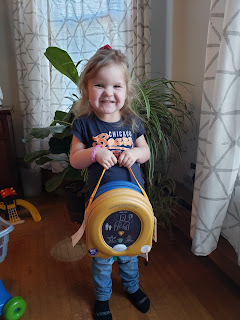