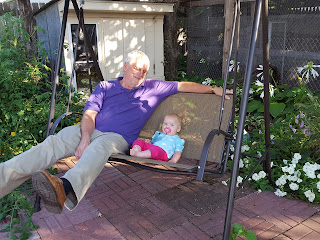 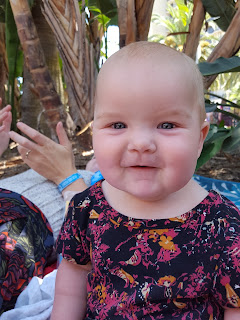 Hi! At first I wasn't even going to write a post about this, because I thought it was just a silly little thing that wasn't worth bothering everyone about. But, then I realized that every blessing, every answered prayer, every reminder that we are cared for by our good father God is worth celebrating and sharing. And, really, this tiny little answered prayer been such a HUGE blessing to us for the last week. We are so very, very, very thankful that

RAMONA IS TAKING HER MEDICINE!

Is has been such a heavy source of stress fighting to try to get her to take even a partial dose of her medicine, and for almost 2 weeks now she has almost all of it without fighting, spitting, wailing, or gagging. Thank you so much for your fervent prayers in this area. It has made such a difference in our lives, and we can visibly see that her medicine is helping with her symptoms.

Thank you so much for praying for our precious Sugar Baby. Please say a prayer of thanks on our behalf for this answered prayer, and please continue to pray for healing for Ramona. We have our next appointment with the Cardiologist in 2 weeks.

Aaaand, what's a blog without pictures, right? Here a few from the last 2 weeks! :)


Do you not know?
Have you not heard?
The Lord is the everlasting God,
the Creator of the ends of the earth.
He will not grow tired or weary,
and his understanding no one can fathom.
Isaiah 40:28
at August 10, 2017 2 comments:

Happy New Year! And I guess happy Halloween, Thanksgiving, Christmas, and a couple of birthdays, because we've had ALL of those since... 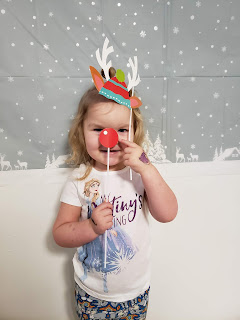