This big girl turned two last week! I can't believe how fast she is growing up! I've got all sorts of cute pictures to show off, but I'm going to save the good stuff for the end and take care of the more serious business first.

We had another heart check-up complete with echo and EKG, and Ramona is officially NOT a fan. The older she gets, the more nervous she is about the doctor's office, especially the echos. She's been nervous about the echo the last two times we've had them, but this time she completely flipped out. We're talking HYSTERICAL screaming and crying while trying to leap off of my lap. This girl is a typical 2 year old, so she's got tantrums down to a science, but I've never seen her like this before. We finally got her semi-calmed down when we dug an old paci out of the diaper bag (she usually only gets one at bedtime), and after a few more tears she calmed down enough to do some snap chats and then settled in to play with her PJ Masks while the technician finished the echo. *phew*


Her heart anatomy and function are pretty similar to what they have been so far, which we consider to be good news. We're thankful that we haven't lost any ground and that her heart is still hanging in there. She is also still happy, active, and growing like a weed, which are positive notes, as well. She still has her loop recorder implant, and it has been clear again this month with no irregular transmissions. As long as she continues to do this well, we'll keep going back every 2-3 months for an echo and check-up to keep an eye out for any changes. And, of course, we're always keeping a close eye on her for any behavior/habits/patterns that are outside the norm. Our next echo is scheduled for mid-February, and we've been given the "okay" to do some traveling during Christmas break, so we're all pretty excited about that!


Ramona ended her appointment on a much better note than she started it. But, who wouldn't be cheered up by crackers, stickers, and a birthday bear? Another thing that helped is that Daisy is such a sweet girl and a good helper at our appointments. Besides helping get toys and stuff for Ramona, she also stands on the scale and gets measured first so that Ramona won't be scared to do those things. And plays hide and seek with her while we're waiting in the exam room. And offers to hold her hand. 💖

That's basically it for our current status, but I also want to clear up a little confusion about about her hospital stay in Chicago earlier this year. We've had several people comment that they are glad she is all better, and it's been a common misconception that the cardiac cath and ablation that were done in Chicago fixed her heart. While we're thrilled with how well she is doing right now, she still has a very, very thick heart. The ablation was done to potentially help decrease her chance of cardiac arrest from a "short circut" in her heart, but it was not something that would change or improve the anatomy of her heart. It is true that she hasn't had any more fainting spells since we came home from Chicago, but we think those were caused by an issue with her beta blocker, which was resolved when she stopped taking that medication. None of these things have fixed (or can fix) her heart, but maybe they will serve to extend and improve her life. There is no cure for the disease that she has, but, for now, she is thriving anyway.

Every time we have an appointment, it's a relief to know that things haven't gotten worse, but it's also sobering to think about that gravity of what's inside that tiny little body. It's hard not to be fearful of the future, but we also can't forget that God has been so good to her all of her life.

Thank you for your diligent prayers for Ramona and our family. I know it can become wearisome to pray the same prayer day in and day out, and we deeply appreciate the commitment you have to lifting her up.

PRAYER REQUESTS:
- For her heart to be healed
- For her to continue to grow and thrive
- For us to know how to help and comfort her when she's scared
- For a safe Christmas season
- Thanks that she is so happy, active, and silly 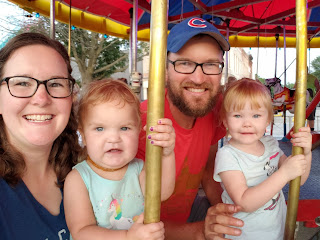 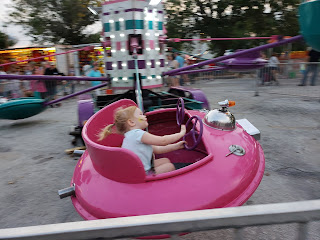 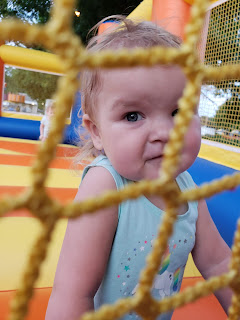 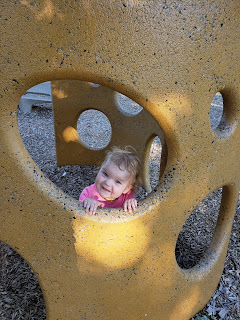 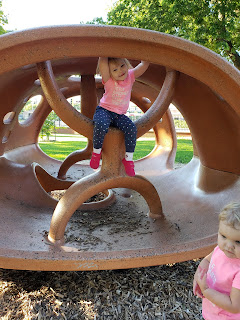 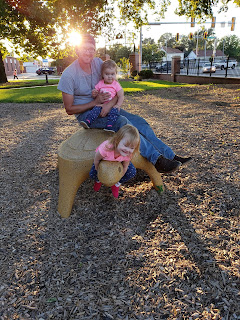 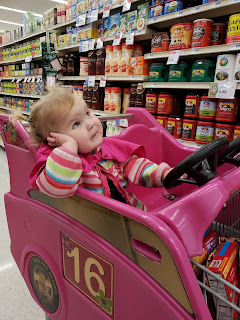 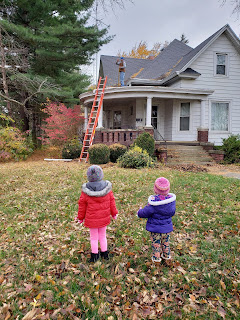 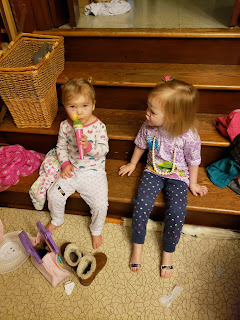 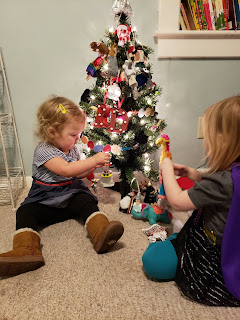 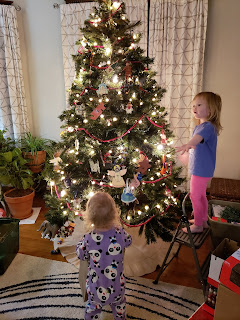 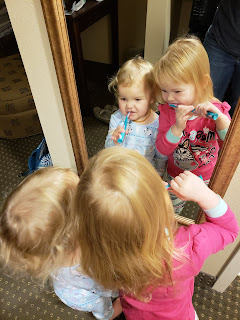 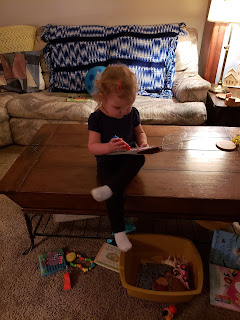 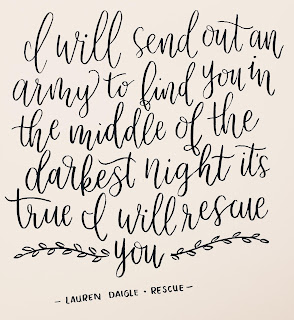 "He has made everything beautiful in its time.
He has also set eternity in the human heart;
yet no one can fathom what God has done
from beginning to end.
Ephesians 3:11